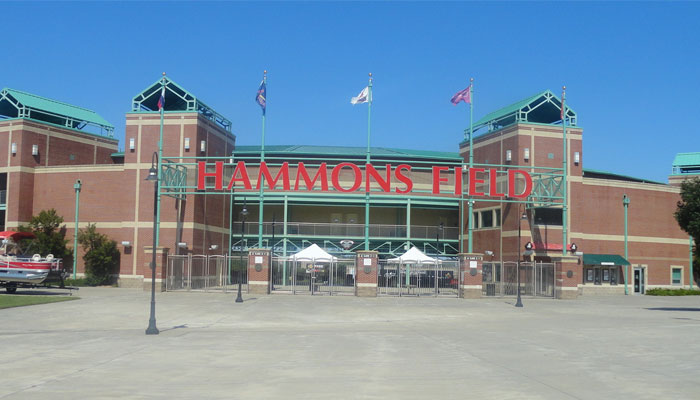 Springfield is a unique city, with small town feel and big city amenities, including 2 regional medical centers, several universities, large parks and lakes, as well as headquarters for several national corporations.  Springfield is the 3rd largest city in the state of Missouri, and the largest employment center in southern Missouri.

Springfield has lots of entertainment options for residents. Branson is just a quick 45 minutes down the highway. The Springfield Cardinals, the double A affiliate of the St. Louis Cardinals, has a beautiful stadium in downtown. The PGA’s Web.com Tour hosts the Price Cutter Charity Championship at Highland Springs Country Club. Several charitable events throughout the year including Rock'n Ribs, Chilli Cookoff, Cajun Cookoff and Carnivale, Ozarks Beerfest, Wingapalooza touted as the Americas oldest wing festival, and the downtown First Friday Art Walk held monthly.  Fantastic caverns is the country's only drive through cave and located in north Springfield.  And of course who can forget the states largest tour attraction in the original Bass Pro, an outdoor lovers paradise.

There are also lots of local outdoor recreation activities including a large park system housing 92 local parks, 8 municipal pools, numerous golf courses, over 60 miles of trails for walking, hiking, and biking. The area boasts easy access to several lakes and streams for boating, floating, and fishing.  Wilson's Creek National Battlefield is a national park for the second major battle of the Civil War.  18 miles south of Springfield is Busiek State Park featuring 740 acres with approximately 18 miles of trails for hiking, biking or horseback riding.  The park also has an unstaffed gun range for public use.

Springfield and its surrounding areas have been front and center for a robust range of nationally historic events, including the Trail of Tears, Battle of Wilson’s Creek, the first recorded shoot out between “Wild Bill Hickok” and Davis Tutt happened in the town square, and is officially recognized as the birthplace of Route 66.

Springfield has a rich history for entrepreneurial success like Bass Pro, O'Reilly Auto Parts, and Incredible Pizza are just a few.  There are several programs and organizations locally to assist the next promising entrepreneur in becoming Springfield next success story.  These include 1 Million Cups, eFactory Services, eFactory Incubator, Existing Business Support Program, Mentor Program, and the Seed Capitol Initiative.

As you can see, Springfield has a lot to offer everyone.
Search for Real Estate in Springfield, MO

Search for Real Estate and Homes in Springfield, MO