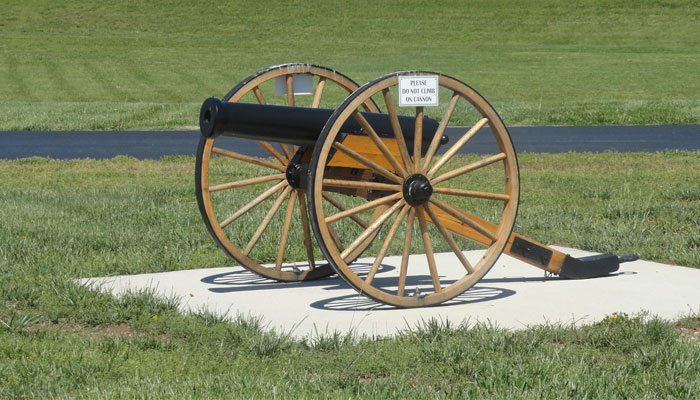 The national park for the Battle of Wilson’s Creek is just west of this community and has one of the best preserved battlefields in the country.  On site is a museum that houses one of the best collection of Civil War artifacts in the nation.  There is an 8 stop self guided drivable tour, visiter center and book store, the Hulston Library, and special learning events throughout the year.

The historic Trail of Tears runs through Battlefield and is marked with signage and preserved.  Each year the City of Battlefield has a Trail of Tears Annual Remembrance event in the Battlefield Park.  Every year Battlefield also puts on a Fireworks in the Park for the 4th of July with a large fireworks display for the whole family.

The city of Battlefield does not have any schools, but instead attend Springfield Public Schools. McBride Elementary School for grades K thru 4,  5th and 6th grade students attend Wilson’s Creek Elementary, Cherokee Junior High, and Kickapoo High School.

Search for Real Estate and Homes in Battlefield, MO